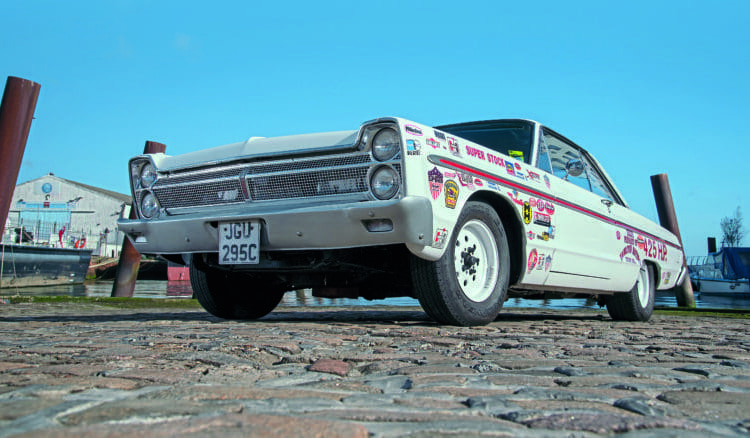 James Dixey’s 1965 Plymouth Fury III might look and sound like a race car, but he still uses it everyday!

Plymouth badly needed its 1965 cars to be successful. Following the stunning 1957 to 1959 models that were so good-looking, it forced rivals General Motors into last-minute redesigns; the 1960 Plymouth’s styling rather losing its way. Things got worse in ‘61 with the full-size cars having a bug-eyed monster look and so unnerving was it to buyers that Plymouth was outsold by Rambler. Build quality wasn’t always great either, although Plymouth’s rust-proofing had been vastly improved. So these cars weren’t bad – they just seemed badly out of step.

RichardsonThen came the 1962s. They suffered from downsized proportions after Chrysler acted on the incorrect rumours that Ford’s forthcoming mid-sized Fairlane and Chevrolet’s Chevy II meant both rival companies were shrinking their entire car lines. The 1962 Fury styling was love it or hate it, and Plymouth slipped to eighth place in sales terms. But those smaller, lighter Chrysler cars, with their strong and powerful V8 engines, certainly appealed to racers.

By 1963 a new team of managers and designers were putting things right by making the 1965 Plymouth styling more mainstream and, for the first time in four years, full size. The target market for the new Fury was the same as luxury rivals like Chevy’s Impala and Ford’s Galaxie, and the Plymouth seemed a subtle blend of the styling of both those cars while sharing virtually identical dimensions. The 1965 Plymouths were well-received. In fact, Sport Furys sold in record numbers – the convertible’s sales doubled from 1964, the hardtop sold 160% better and Plymouth produced over 720,000 cars for the first time ever. 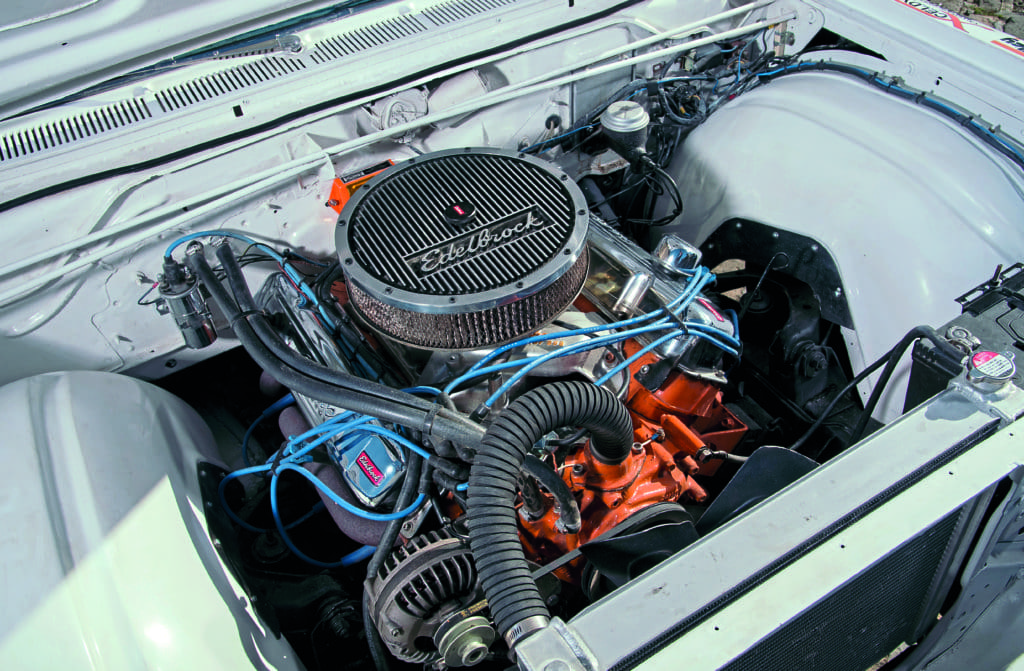 James Dixey is definitely an admirer of the 1965 Fury and he owns the one you see here. “I bought it last September from Martin, a family friend,” says James. “He’d only done 400 miles in the eight years he’d owned it. My dad, Andy, was going to buy the Fury, but he changed his mind. He’s owned a 1964 Impala for over 20 years − it was featured in Classic American in April 1999 − so I got into cars through him. He also has a 350cu in ’73 Chevelle that’s his daily driver. He says it’s a waste to have them parked and not being driven. He would lend me the Chevelle and that got me wanting my own American car.

“I bought a ’78 Skylark with a 455cu in motor from a boat-tail Riveria – that performed very well. I sold it when I had a baby on the way and bought a Mk3 Capri 2.0 Laser, which I restored with a friend. Dad and I were looking at a 1966 Fairlane and a ’64 Biscayne, but I just decided the Fury looked better than the others. Although I’m more into the later cars, especially the 1969 and ’70 Fury, once Martin opened the garage door and I heard that ’65 fire up, the decision was made.

“The Fury’s bodywork was covered in overspray,” remembers James, “so I’ve wet-flatted it down and polished it – which took four days. I didn’t want a show car shine − this is a daily driver − but I did want it looking smart. It turned out to have had very good paint once I’d tidied it up. I also tuned the engine and fitted electronic ignition – it really flies now.” 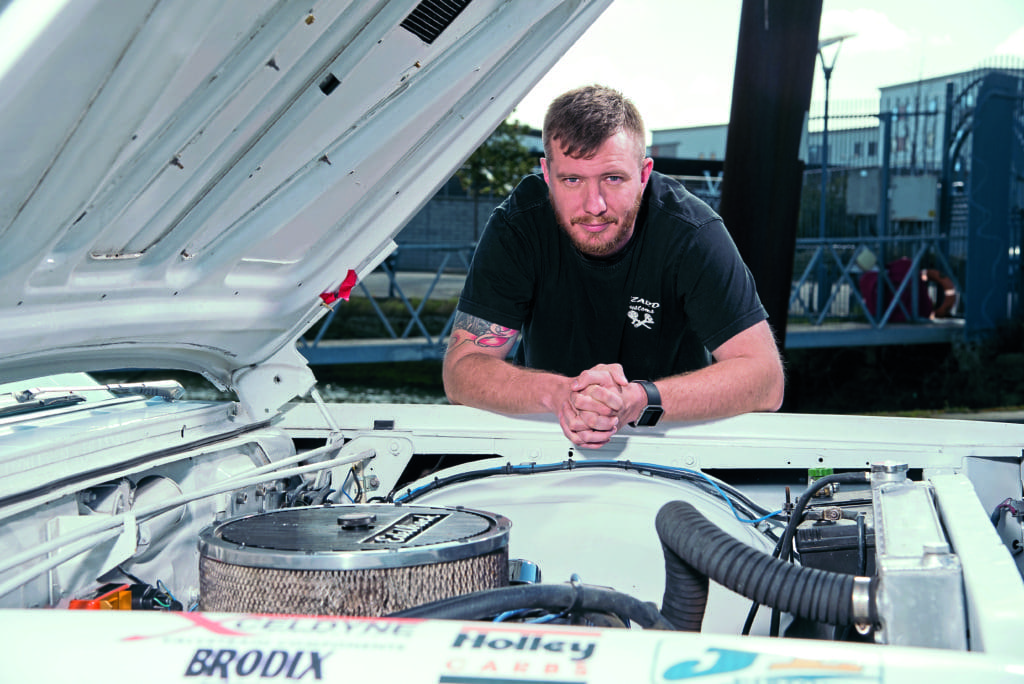 This Plymouth is one of 43,251 Fury III two-door, hardtop, six-passenger coupes sold for 1965. It’s all steel, including the bumpers that are only painted to look like aluminium. There’s no complete history, but we do know it was built at Hamtramck, Michigan, and arrived at Turman-Yeatts Motor Company Inc in Floyd, Virginia, on March 18, 1965, and delivered to its first owner the following day. The base price was $2656 but, other than seatbelts and the optional four-speed gearbox with a desirable Hurst linkage, virtually the only options specified appear to be the 383cu in Commando V8, which added $153 to the cost – a bargain compared to $1800 for the 426cu in race Hemi – and $39 of Sure Grip Positive Traction rear axle. There’s not even a radio, so it seems like the original owner wanted a quick car on a small budget.

Want to read on? Then you can purchase our June 2018 edition here! Or you can subscribe to Classic American magazine here!