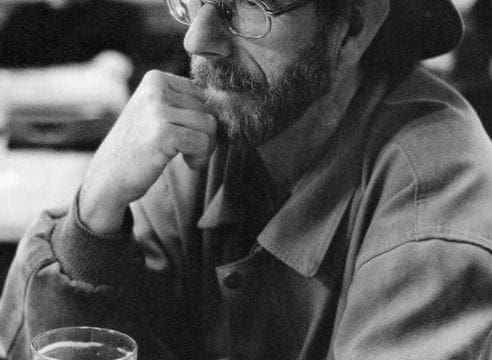 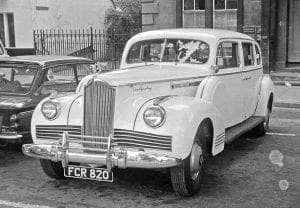 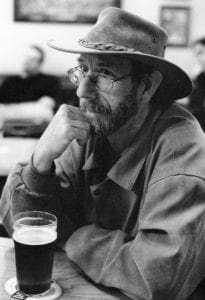 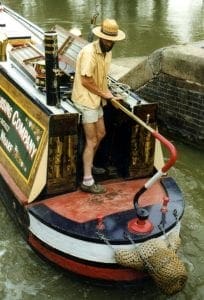 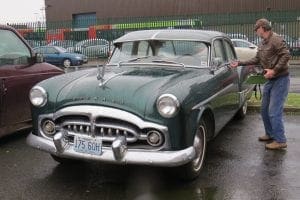 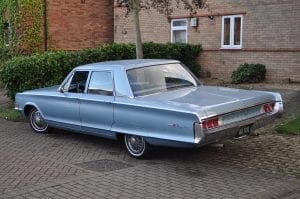 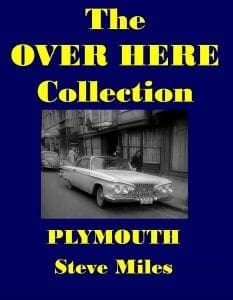 All at Classic American were saddened by the news of the recent and sudden death of Steve Miles. He was 69. Steve was perhaps best known to Classic American readers as the author of the ‘Over Here’ series of books, featuring his huge collection of photographs chronicling the American car in Sixties Britain. More recently, his ‘Rear Window’ features took a fresh look at the American car during the heyday of the American automobile industry, the last of which appears in this month’s edition on page 72. Illustrated with original manufacturers’ advertising material or product literature, they gave his insight and knowledge of these cars a new slant.

Steve grew up in Oxford, which is where his lifelong love of American cars began. He was educated at the City of Oxford High School and as a teenager, would spend much of his spare time in and around Oxford on his bicycle, seeking out American cars to photograph. Occasionally, he would catch the bus or train up to London, in order to try and get photographs of American cars that would either be parked in the street around locations like the American Embassy, or in or around American Car dealers like Lendrum & Hartman or Simpson’s of Wembley. Steve initially used a 120 medium format roll-film camera and then graduated to a 35 mm SLR, which he took everywhere with him.

By the early Seventies, Steve had amassed a collection of over 10,000 photographs, featuring examples of virtually every American car brand, as well as different models and their sedan, convertible, hardtop or station wagon derivatives. His pictures were never of the tidiest, or the cleanest, but depicted the American car in all its useable glory during the Sixties. Steve left school in 1965 and went to work as a research chemist in the pharmaceutical industry. He attended college at Turnford in Hertfordshire and later Hatfield Polytechnic, in order to gain further qualifications in chemistry.

In 1973, he moved to Thrapston, Northamptonshire, where he worked for C M Frost Auto Parts, the first independent importers of American vehicle parts. From then on, Steve owned American cars as his ‘daily drivers’, living the dream initially with a 1964 Chrysler Newport and graduating to a 1966 Lincoln Continental Convertible. In 1978, he went to work for John Woolfe Racing in Bedford, where he would stay for the next ten years as sales consultant and buyer.

He also spent six months at their Frankfurt depot in Germany before leaving to set up his own business as a photographer in Rushden, Northamptonshire. During this period, American vehicles still played their role as his daily mode of transport, including a 1955 Cadillac Fleetwood, a 1993 Oldsmobile Cutlass Ciera, 1992 Pontiac Grand Prix, a late Seventies Thunderbird and a Lincoln Town Car. Latterly, he acquired a 1953 Packard Patrician and another of his beloved Chryslers, a ’65 Newport.

The recession that caused the demise of many small businesses in 1991, resulted in Steve’s photographic business closing. Seemingly unperturbed, he then went to live on a canal narrowboat, while operating the boat as a passenger-trip vessel on the Grand Union Canal. His love and knowledge of the Inland Waterways system in England inspired him to write a series of historic novels based on canal-life under the name of Geoffrey Lewis. His pseudonym also created a set of crime novels featuring the mythical detective D.I. David Russell.

Steve was well-known and respected in the canal community as well as the photographic world, where he was a popular speaker at camera clubs and as a judge at photographic exhibitions. Steve Miles displayed a consistently positive outlook on life, despite the ups and downs he had experienced. His engaging personality and enthusiasm with which he greeted his friends at American car shows, especially, will be missed.