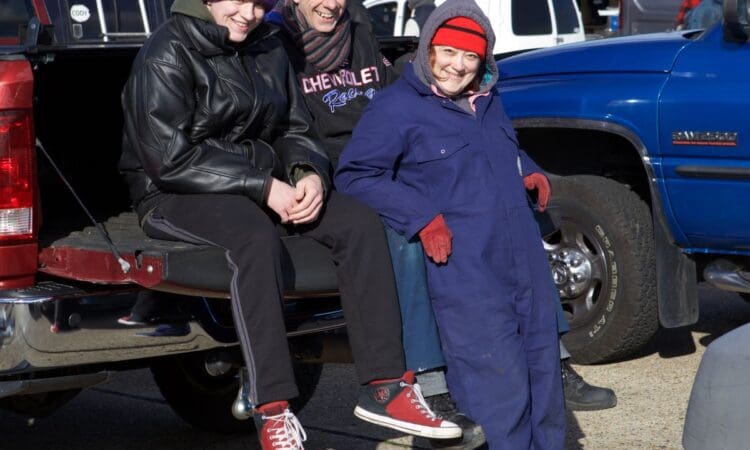 Although we traditionally think of Wheels Day as the event that launches the show season for each year, the NSRA Swap Meet which takes place in March could be viewed as the first stirrings of activity… the snowdrops of the show season if you like. After many years at Arena Essex, the event has moved north, still in the county of Essex, but at the much loved site better known as where the Damn Yankees host their annual Summer Slam: North Weald.

There’s plenty of space here for punters to lay out their automotive wares and vehicles for sale and for many folks, even if they don’t buy anything, it’s an opportunity to get out, see familiar faces and indulge in a bit of petrol-head socialising. For those selling stuff, it’s an opportunity to empty out the garage or loft of car parts, accessories and even whole vehicles, make a bit of space, have a clear out and hopefully make a bit of dosh on the side. We sent Christopher Tilley along with his camera to capture the spirit of this awesome event organised by the NSRA (National Street Rod Association).