Some would say it’s kind of sad that risk-averse Hollywood can’t come up with new material but endlessly recycles existing successful genres… but if it means a new film version of CHiPS, we’re not complaining! click on the link below to see the trailer for the film which will be released this year. 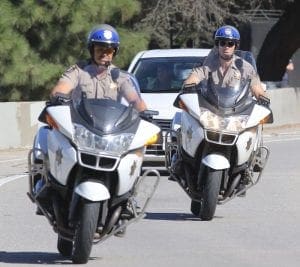