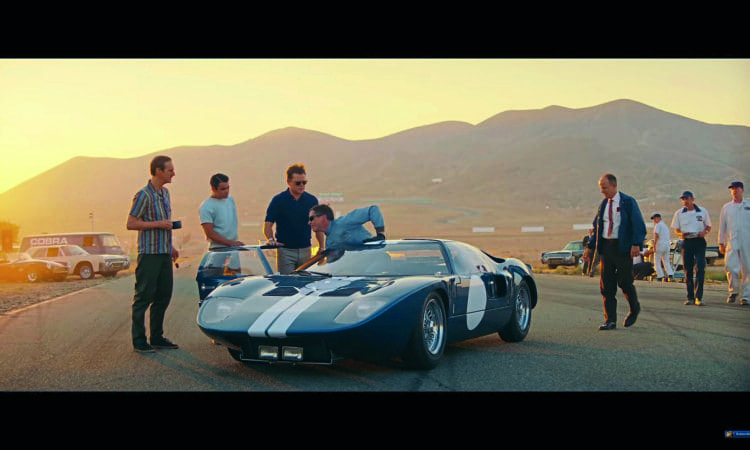 In case you’ve been living under a rock the last year, this year’s most anticipated American racing/motorsports film has hit the big screens. Ford v Ferrari is the new film from Logan and Walk the Line filmmaker James Mangold and stars Oscar-winners Christian Bale and Matt Damon as the lynchpins in Ford’s victory over Ferrari back in ’66.

The story is set against the backdrop of that year’s 24 Hours Le Mans race and follows legendary American car designer Carroll Shelby (Damon) who sets out to build a revolutionary car that would allow Ford to challenge Ferrari, with Bale playing fearless British racer Ken Miles – who gets behind the wheel of the new Ford racing vehicle. It’s on general release at the cinema now, perfect for escaping the crazy Christmas nonsense for a few hours!