Winning the sixth heat of the Footman James Car of the Year competition was David Christmas’s 1970 Plymouth Road Runner, which he bought in 2012 as a rolling shell and restored over a two year period. It had its first outing to the Mopar EuroNats in 2015 and is pretty much complete now, apart from a few very small details. The 440 four-barrel motor was rebuilt by Dave Biladeau and reportedly produces 400bhp/515lb ft of torque on the dyno! It’s a highly optioned car, with hood turn signal repeaters, air conditioning, console, bucket seats and those cool-looking ‘dust trail’ stripes from the Road Runner. Finished in Tor Red, David has added the Air Grabber scoop, which really looks the business. 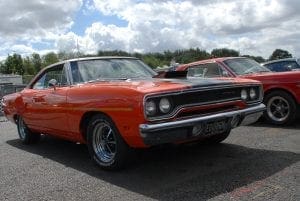 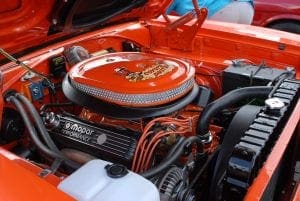 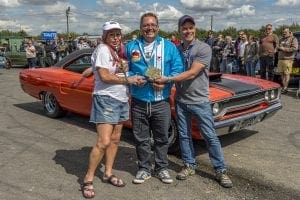 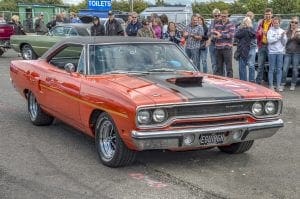 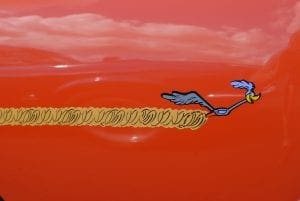 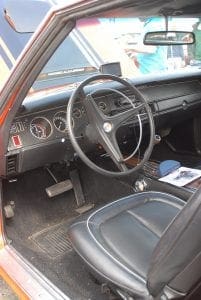 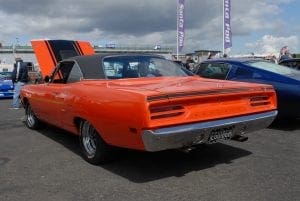