So who won round four of this year’s Footman James Car of the Year competition? Well, it’s a bit of an unusal one and as far as we’re aware it’s the first time one has ever been in the competition, yes it’s a stunning 1950 Nash Ambassador! Owned by Sven Larsen from Bournemouth, this remarkable-looking car is in really fantastic original condition and was obtained from Vancouver Island in Canada. Sven spotted it in the Nash for sale in the classified ads of the Nash Car Club of America and hot-footed it over there to buy it.

These ‘bathtub’ Nashes as they are often known, represent the last hurrah for aerodynamic styling which had been so popular in the Thirties and Forties and stand quite apart from what the big three were churning out in terms of styling. Powered by a 3.8-litre straight-six engine, the HydraMatic auto ’box was sourced from GM, as producing their own would have been too expensive. Another unusual feature are the seats which fold flat to form a bed. If only those seats could talk! Make sure you check out this radical rarity on the Classic American Car of the Year stand at the Classic Motor Show at the NEC over the weekend of November 17-19! 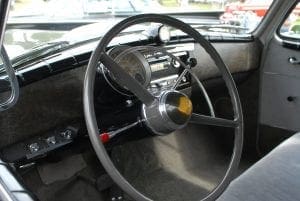 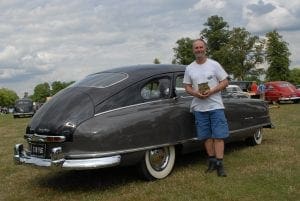 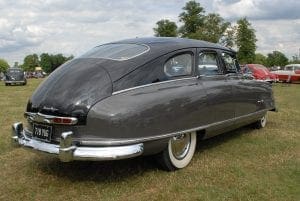 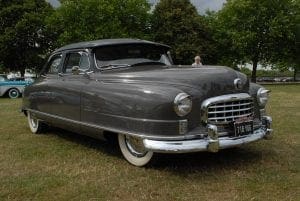 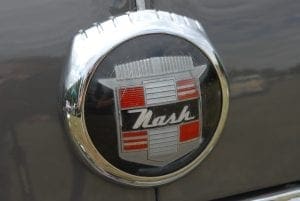 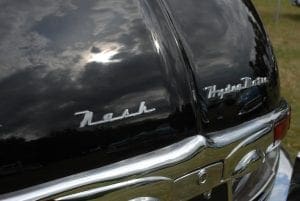 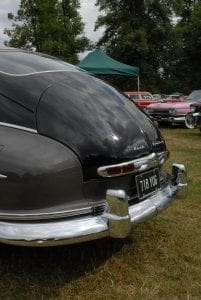