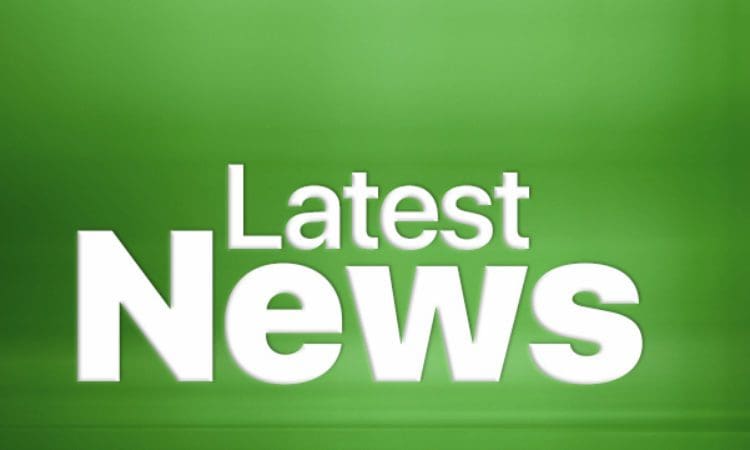 US race car driver and TV personality Jessi Combs – dubbed the “fastest woman on four wheels” –has been killed while attempting to set a new land speed record.

The 39-year-old’s family confirmed that she had died in a crash in a jet-powered car in south-east Oregon.

Her family said in a statement that they remembered her “bright smile and positivity”.

She had earned the title of ‘fastest woman’ in 2013 when she reached 398mph (641km/h) and was trying to beat that speed and the absolute women’s land speed record of 512mph (824km/h) – set by Kitty O’Neil in 1976 – when the accident happened. No further details have so far been released about the crash.

“Jessi’s most notable dream was to become the fastest woman on Earth, a dream she had been chasing since 2012… and she left this Earth driving faster than any other woman in history,” her family said.