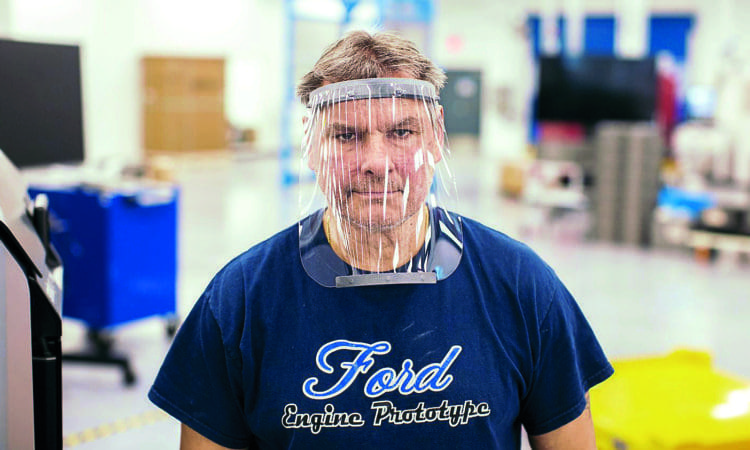 President Trump wants automakers to work with healthcare providers to build ventilators in some of their shut-down automotive factories. Recently, President Trump spoke out against automakers, as he called upon them to produce ventilators that are needed for critically ill patients fighting Covid-19 around the country.

Trump suggested that he could invoke the Defense Protection Act (used during wartime to shift production from domestic goods to weapons, tanks and aircraft, as during World War Two) to force the automakers to move more quickly.

The president has been urged by many Democrats to invoke the act, which would give him the power to expand industrial production of key materials or products for national security. Trump called on GM to “immediately open their stupidly abandoned Lordstown plant in Ohio, or some other plant,” saying that “the automaker needed to start making ventilators now!”

In the same tweet, Trump said, “Ford, get going on ventilators, fast.” The tweet also noted that “they” said they were going to provide 40,000 ventilators “very quickly,” and now they’re saying it will only be 6000 by late April, “and they want top dollar.” It’s unclear who “they” refers to, presumably the president means General Motors.

GM has announced that it will work with Ventex Life Systems with them starting to to deliver as early as next month. Ford has stated that it’s moving as fast as possible to get ready for ventilator manufacturing efforts.