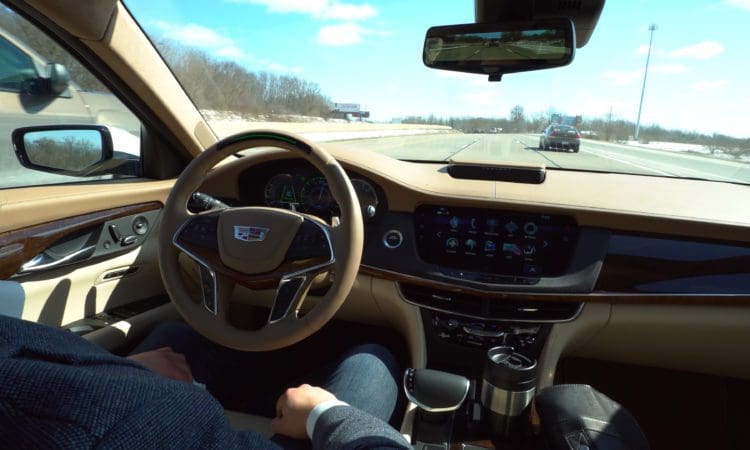 A recent report from the American Automobile Association (AAA) revealed that 71 percent of Americans are still fearful of self-driving cars.

What’s interesting is that the results have been largely consistent for the last few years, despite automakers pouring billions of dollars into autonomous vehicle technology.

According to AAA, this continuing public skepticism regarding autonomous vehicle technology could prove a serious roadblock to acceptance, at least in the short and medium term.

A spate of collisions, including a highly-publicized incident when a pedestrian was struck and killed by a self-driving Uber vehicle in Tempe, Arizona last year has done little to improve matters.

Nevertheless, automakers and tech startups continue to push the technology, with cars continuing to log test miles across America, as well as the introduction of autonomous ride sharing services, such as Waymo’s program in Phoenix that began last December.

In an effort to help educate consumers about AV technology, a coalition of 22 organizations was formed in January. Known as the Partnership for Automated Vehicle Education (PAVE), it aims to educate lawmakers and consumers on the benefits of AV technology through initiatives such as test drives, workshops and information sessions.

PAVE is hoping that it can use this strategy to help conquer consumer’s fear of the unknown and increase public acceptance of the technology. Huw Evans