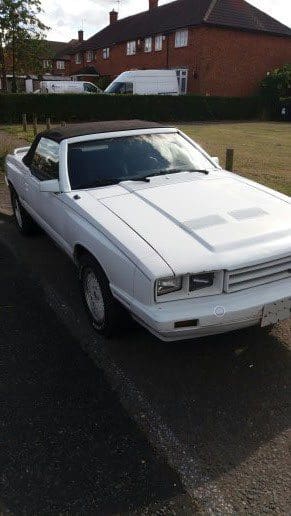 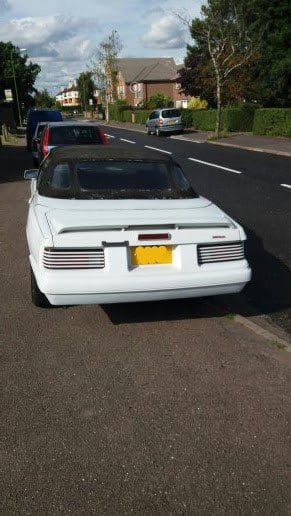 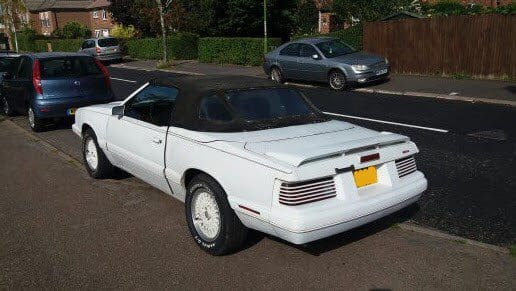 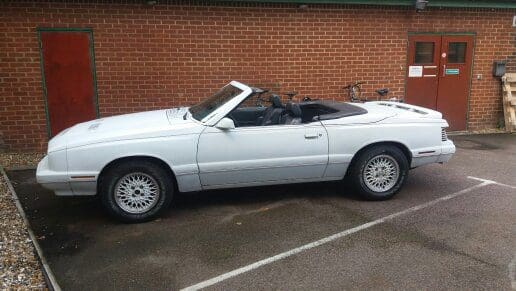 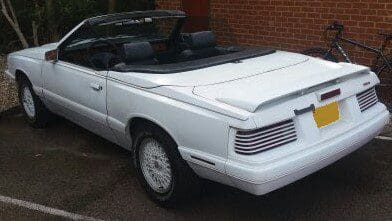 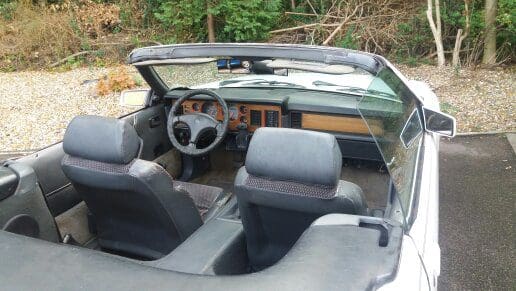 This car is one of only nine of its type that was produced by ASC McLaren in 1986, It is the only one in the UK and there are probably at most eight left as one was seen in a scrap yard in the USA. I have owned the car for over 22 years and it is still as original as it could be. It does have some bodywork and interior issues that need to be sorted out (Mainly due to UK weather and it’s age, 36 years now) but it is mechanically sound. MOT until September.