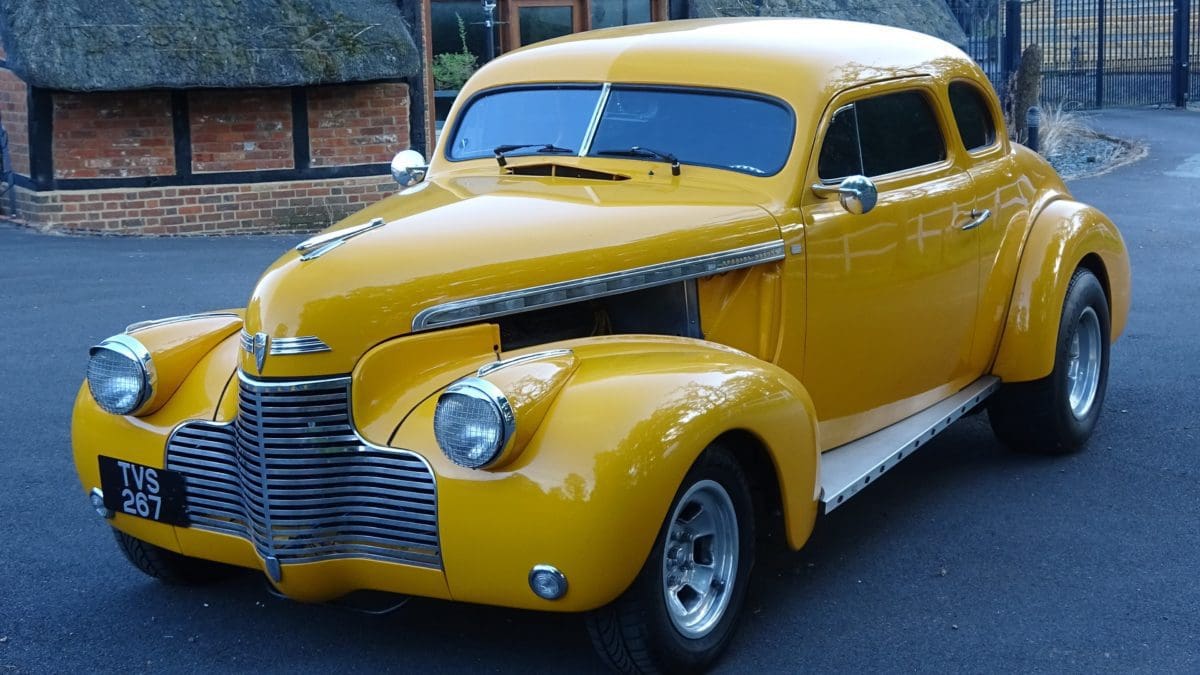 1940 Chevy Delux – “Rolling Thunder” was the American Car Imports mascot for nearly a decade. The car was featured in several magazines in years past, has received “Best of Show” awards and even visited the Houses of Parliament. Was rebuilt by custom painter Keith Baker. Has a big-block 502, TH400 auto-transmissionand electric cut-outs on the exhaust, hurst shifter, power steering, rear and side camera system, leather seats with embroidered Chevy emblem. 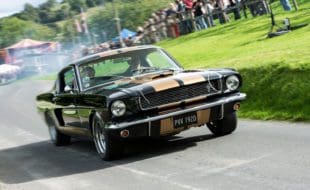 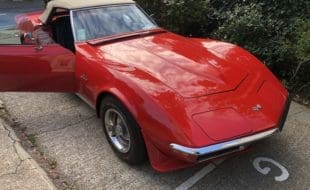